I’m slowly coming down from my presentation high and the exhaustion is really starting to kick in. 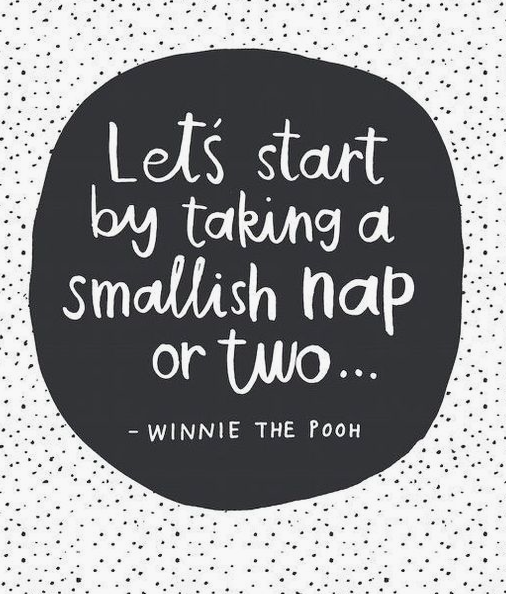 …hmm a smallish nap or two? How about netflix and bed all day!? This dreary Oslo weather is making that idea sound great right about now! Vegging inside will have to wait till the weekend; it is my mom’s last day in Norway! Let the errands and last minute shopping for candy and gifts begin! 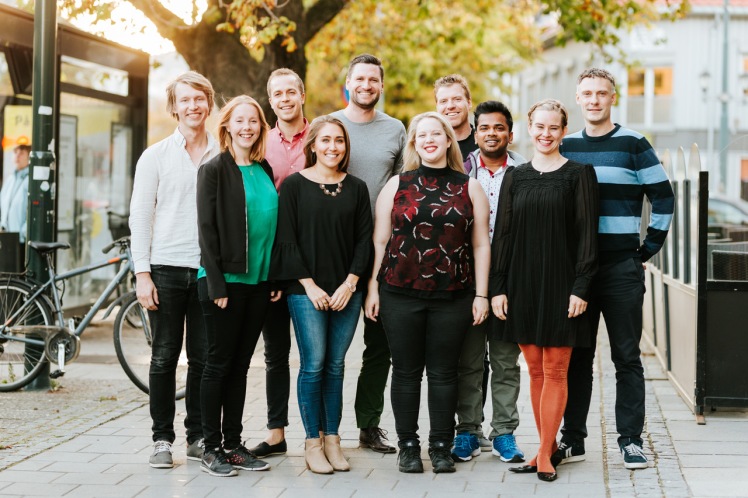 This weekend was the Forsker Grand Prix National Final in Trondheim, Norway.  Ten researchers from five cities in Norway took the stage to present their research projects and why their research is important!

It was a shock to make the superfinal in Oslo, which meant three contestants were picked to present their research project and methods for an additional four minutes.  After Torunn won and I received second in Oslo we were off to Trondheim for the National Final.

Again, all ten of us had fascinating and important projects we’ve been working on.  The two contestants from Tromso, Torbjorn and Morten, were the top two to be selected for the Super Final.  It came as a shock to me (again) that I was selected to the Superfinal, but as the judges wildcard!

I rocked my second presentation and the judges even told me to stay in Norway to continue the work I am doing, but Torbjorn took home the gold! He is researching blood vessels in the brain, and when we should and should not operate during bleeds. VERY IMPORTANT RESEARCH, so a big Congratulations to him!

This was a long and tough process. Since the beginning of May to the end of September  there was a lot of hard work, practicing, and some stress mixed in! But, I also got to meet some amazing people along the way, and make some friends for life! Everyone at Forsker Grand was there to guide us and make sure we were 100% prepared. Our first few days together were spent on team building, initial meetings with our coaches, and digging deep into why we are researching what we are researching.  The work didn’t stop after those first meetings in May.

This contest was more than just about winning. It was all about supporting each other and the important research we are doing.  We should all have training in communicating because researching something without being able to communicate it is a waste! As researchers and professionals, it is important we are able to explain the importance of what we do and how it is relatable! This was definitely an amazing opportunity that I do not think I would have had if I were in the states! Well, maybe I would have, but the experience would have been quite different! I’m grateful to be here in Norway pursuing my PhD in Behavior Analysis.

A BIG THANKS to all my friends and colleagues who supported me over the last couple weeks, on Tuesday, and on Saturday! Also, to all my friends and family back home who followed along! I was lucky enough to have my biggest cheerleader with me for the entire ride! Thanks mom!  I didn’t think I had a shot in making the National Final, and we were supposed to be in Copenhagen this past weekend! Ha Ha Ha! She even got her big debut on Norwegian television when they interviewed her for coming all the way from Pennsylvania! 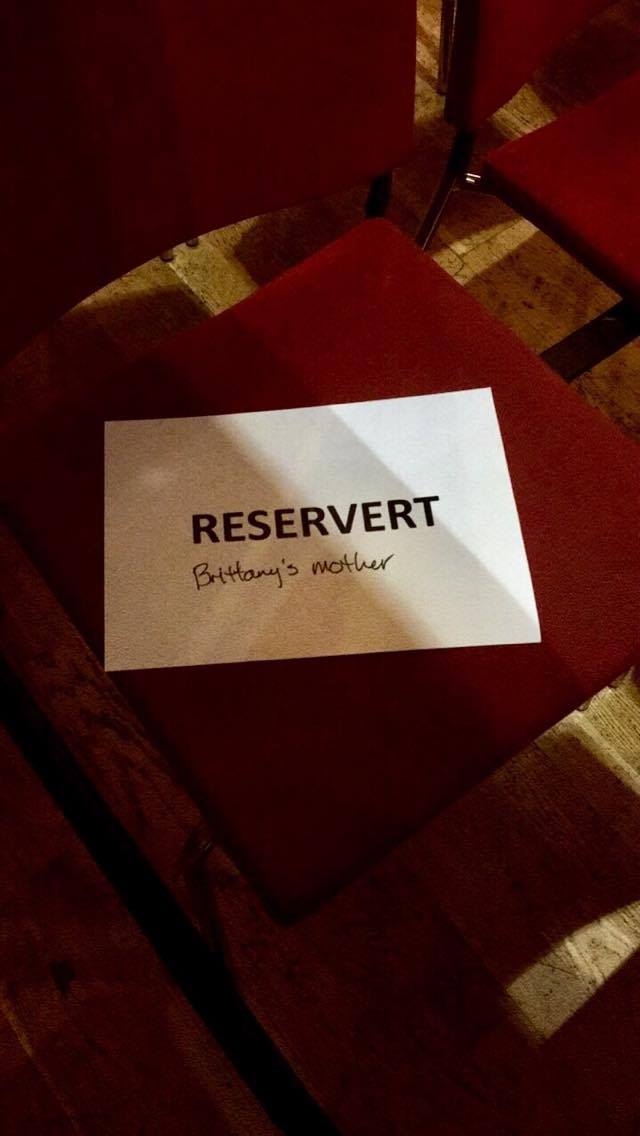 Check out the link to also find the live stream!