A couple of months ago I was lucky enough to travel to the beautiful city of Barcelona. I basically hopped off of the plane from the U.S., and on to another for a couple of days in BCN. One vacation to the next. I guess I can’t really complain.

The area I stayed in for five nights, Las Ramblas, was buzzing with life even in the early hours of the day.  First night in Barcelona… What should we do!?! EAT! That’s right, straight for the Tapas and red wine. Right below my airbnb was the cutest little Tapas restaurant. The guys that I was traveling with were actually staying in a hostel a couple minutes away, so I knew some of my adventures with sites and food may be by myself.  That was fine… MORE TAPAS FOR ME!

Up the hill and we FINALLY made it! Thanks to the escalator! Ha! Sweating our buns off as we walked through the park was well worth it! Unfortunately, we missed our tour for the area that closed off for guided tours only (all Tim’s fault). Luckily, we still got to see a majority of the park itself. 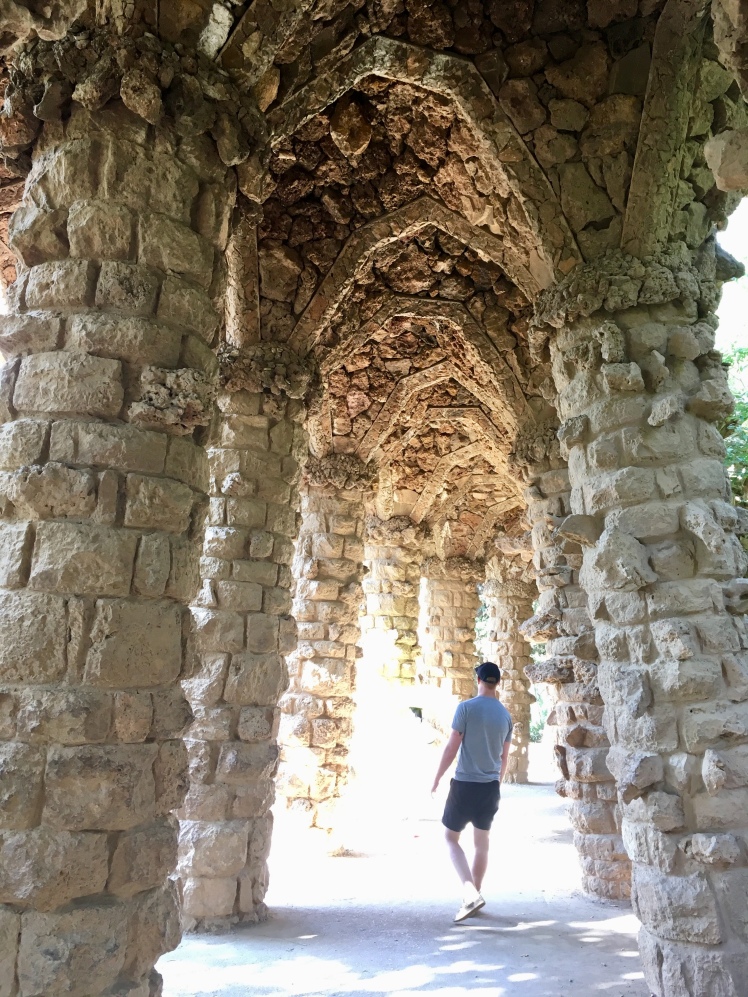 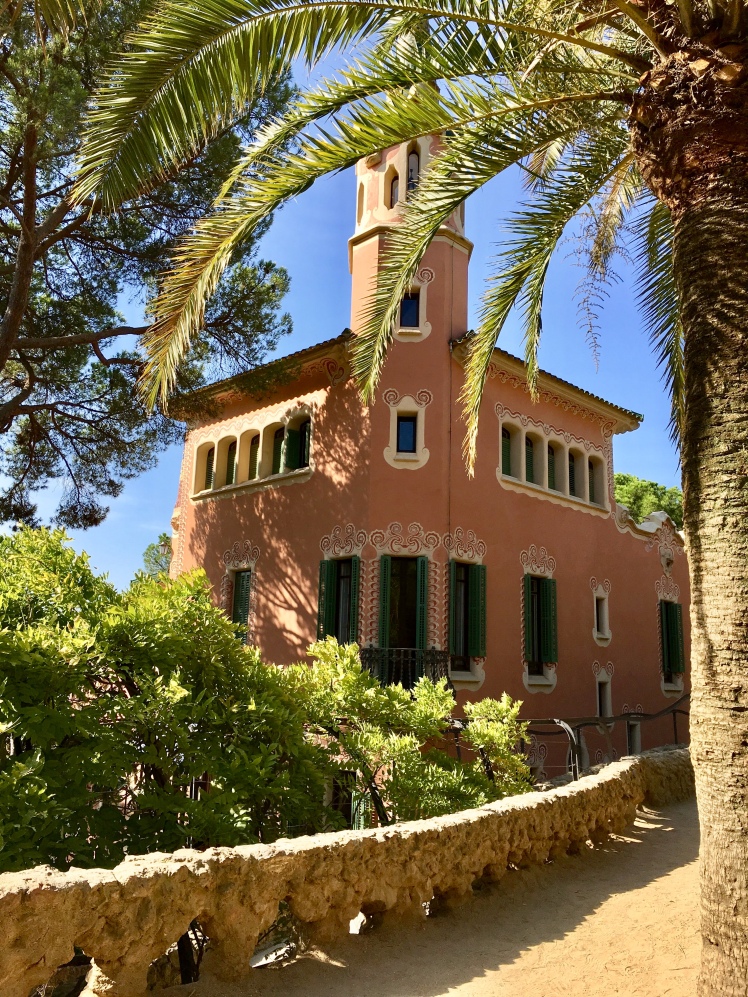 What’s next!? Sun is out, which means it’s time to catch some rays!

One thing I enjoyed doing while walking around Barcelona was getting lost in between all the side streets and alleys. There was so much character in the old, beautiful buildings. Some buildings with such intricate details and designs.

My Thursday night in

After spending the day at Park Guell, Barcelonata Beach, and filling our tummies with delicious Spanish food, we made our way back for an evening siesta. All that sun required some rest for the late evening we had planned. About an hour after we returned to our accommodations, the attack in Las Ramblas happened. It was crazy to think that Tim and I were in that exact location only an hour prior. I woke up with texts and calls from friends back in Oslo making sure I was safe and inside. I had no idea what was happening until I stepped out onto the balcony of my Airbnb in Las Ramblas. Police, sirens, and people were scattered everywhere. Luckily, my hosts were the sweetest couple ever and they made sure I was safe as well. I know these events can happen anywhere and at anytime, but I was almost 100% set on coming home. I was scared and although I had friends staying just a couple minutes away, I missed my Oslo home.  I felt alone and helpless. I slept on the idea of catching a flight the next day, but after throwing the idea around and talking with friends, the guys got me out of the Airbnb and to the beach that next afternoon. The streets were filled with armed police men, police vehicles, and more people than I had seen the days prior. It was truly an eye opening experience that you need to appreciate each day you are given and you cannot let others let you live in fear. 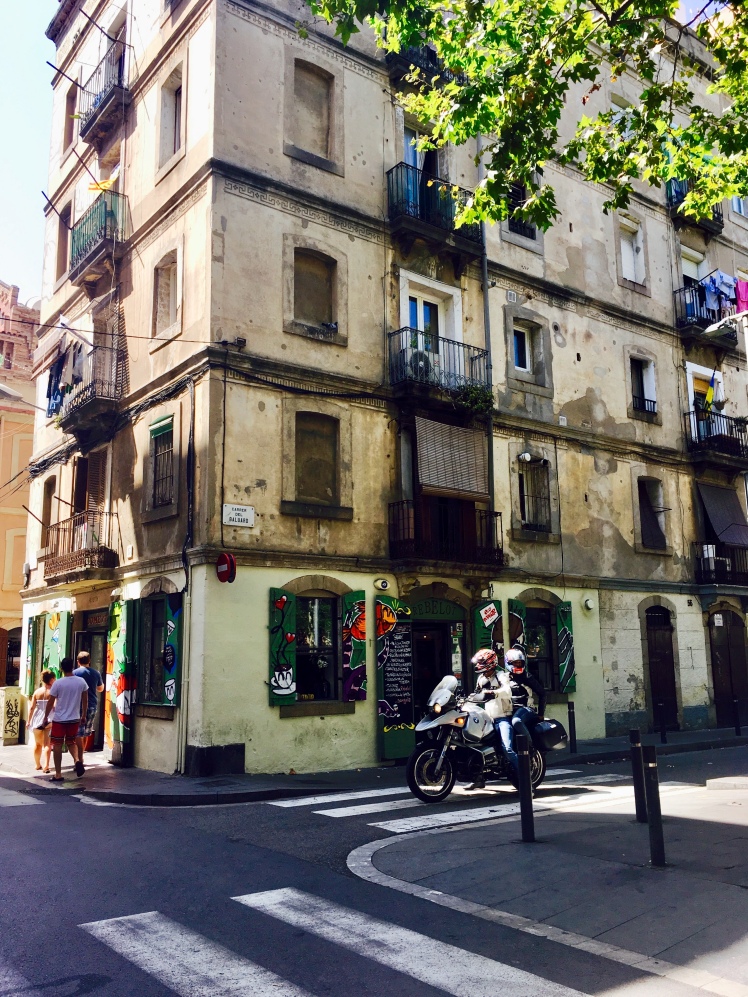 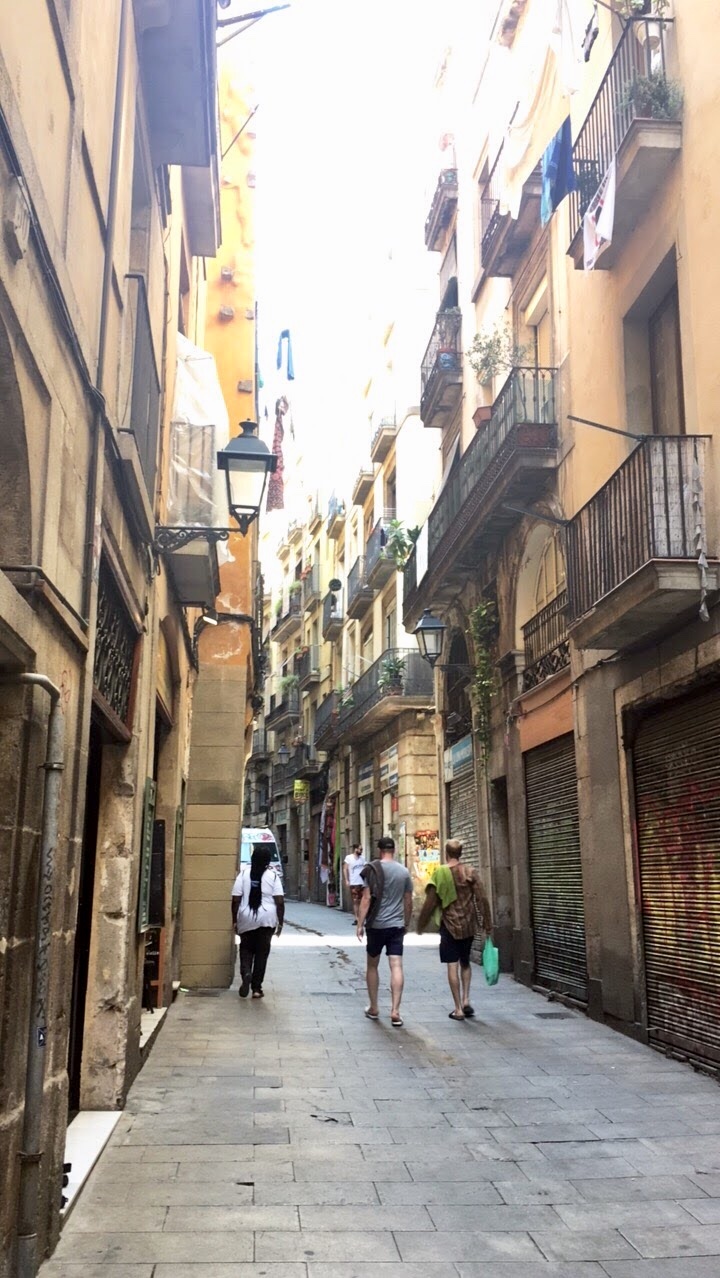 The Gothic Quarter is in the centre of the old city. It is a part of Ciutat Vella District. The quarter has many squares where you can relax in the sun and enjoy the surroundings, but one of the main attractions is the Cathedral. 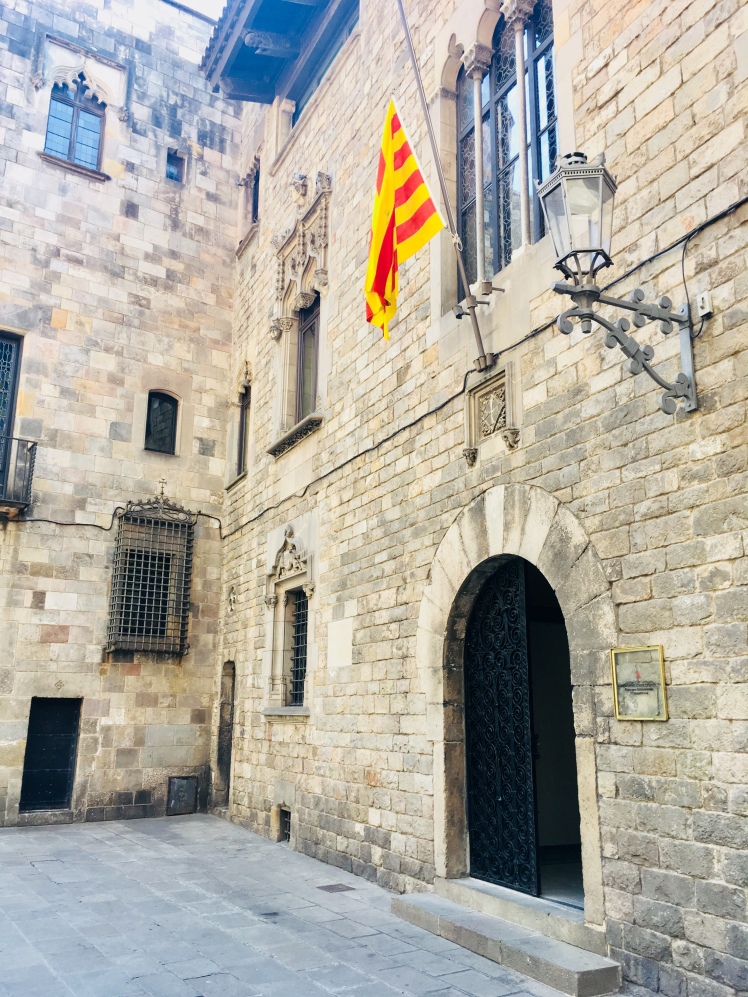 Our Friday night mostly involved playing games before heading out the clubs. I’m not sure what happened with the idea of clubbing, but apparently going to the beach sounded more appealing. Too bad for Jack (Number 2) who fell asleep, which meant he got picked on a little bit! 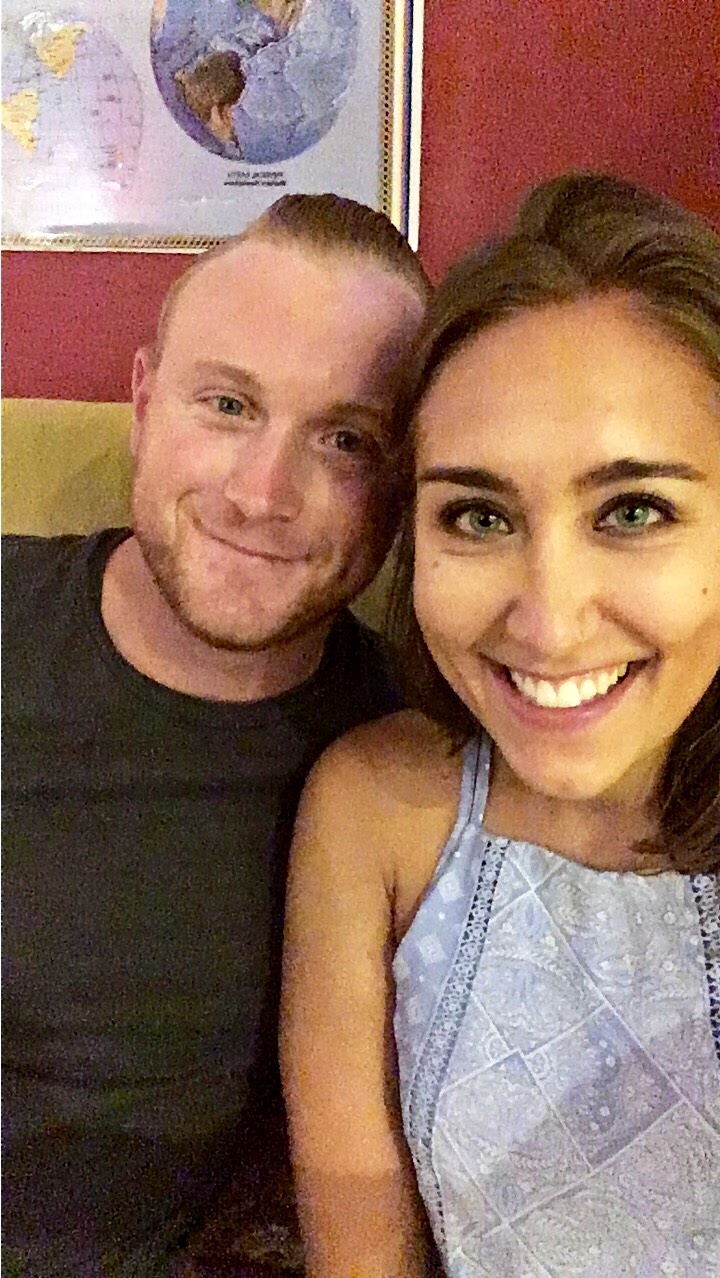 Designed by Antoni Gaudi. Construction of La Sagrada Familia began in 1882, and the Basilica is still under construction (yes, you read that correctly). Since Gaudi died in 1926 he was unable to build much of the church himself. A lot of the construction has been completed since his death, and the church is STILL not finished. Because Gaudi’s elaborate plaster models of the church have been destroyed, the architects are still trying to figure out how Gaudi wanted the church to be built. This hasn’t been an easy task, and some think that construction on the building should have stopped after Gaudi’s death.  FUN FACT: This is the longest running construction project in the world! Although it is still under construction and will be for many years, it is a must-see while you are in Barcelona.

You can read more here: 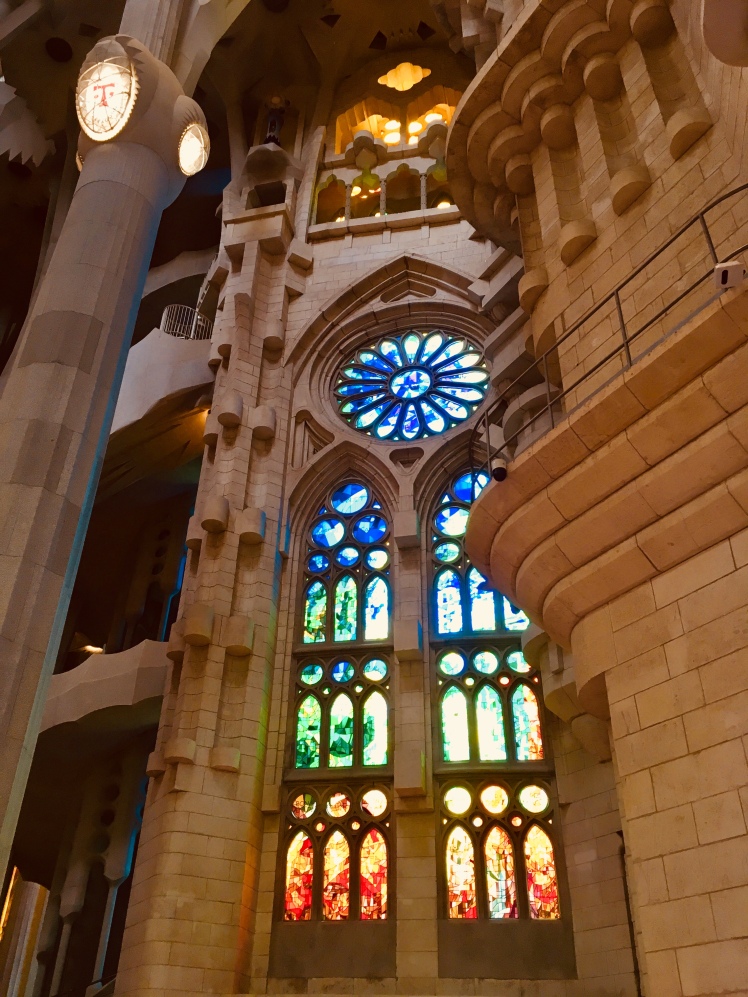 I couldn’t get over the stained glass windows! 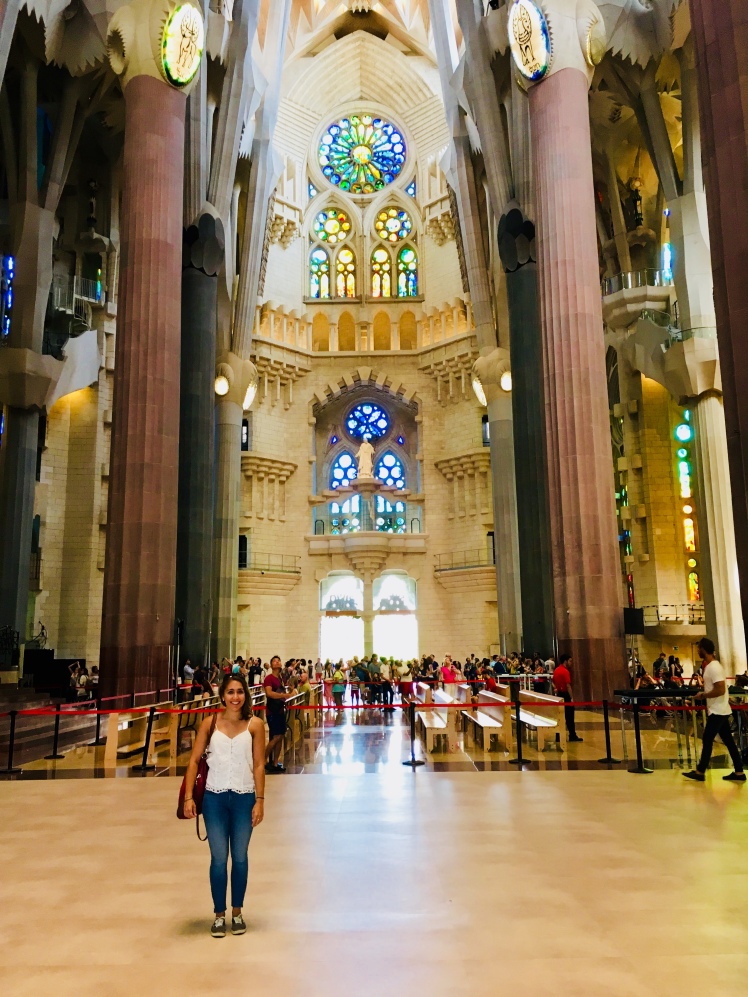 Tapas, tapas, and more tapas! Couldn’t get enough! And don’t forget the sangria! Check out Palosanto next time you are in BCN! 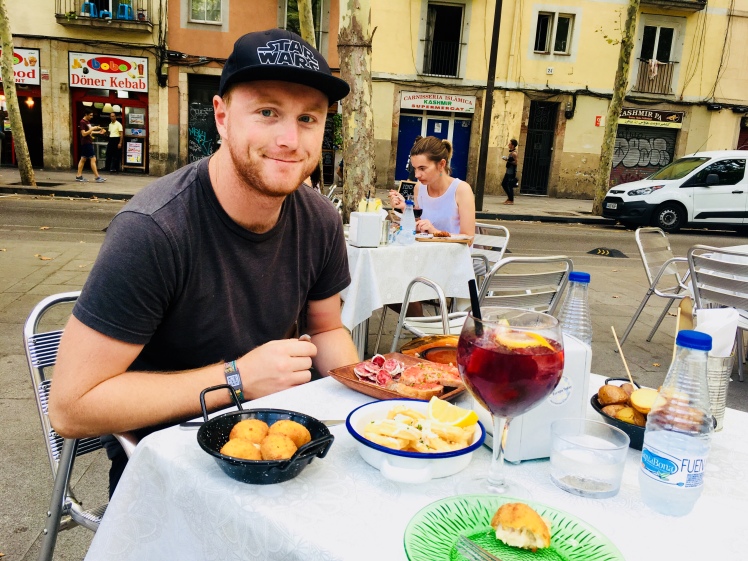 One of Europe’s largest and most famous food markets! Here you can find a wide variety of food from different nationalities. 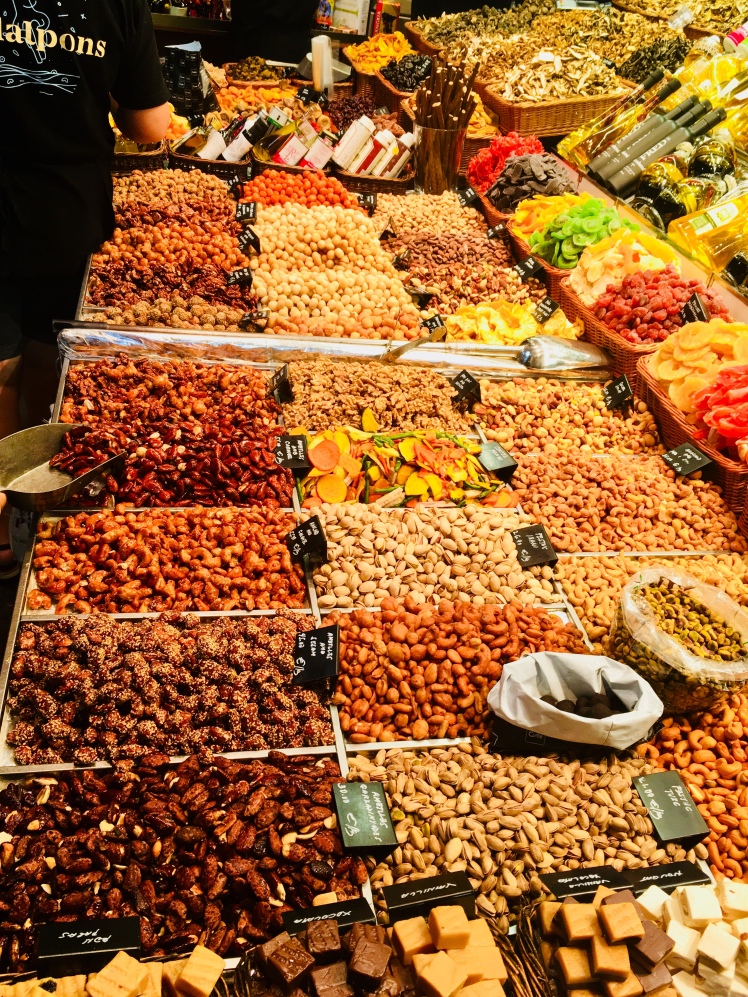 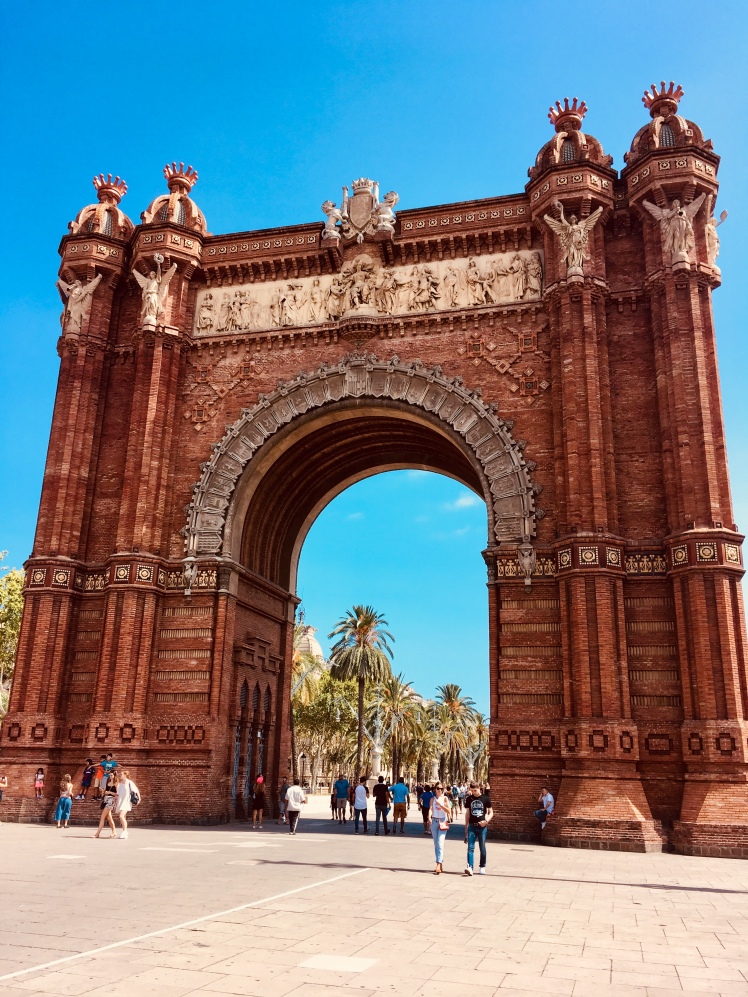 There are several attractions within the park including: the zoo, the Catalan Parliament, Castell dels Tres Dragons, The Cascade Fountain, The Museu d’Art Modern, The Zoological Museum and the Museu de Geologia. 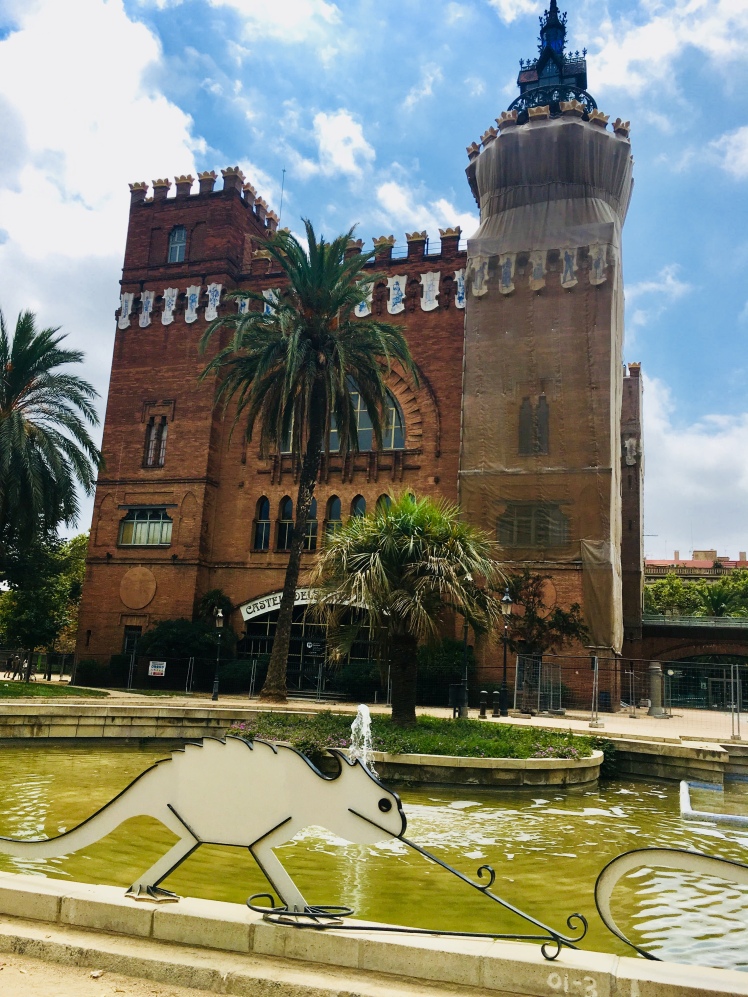 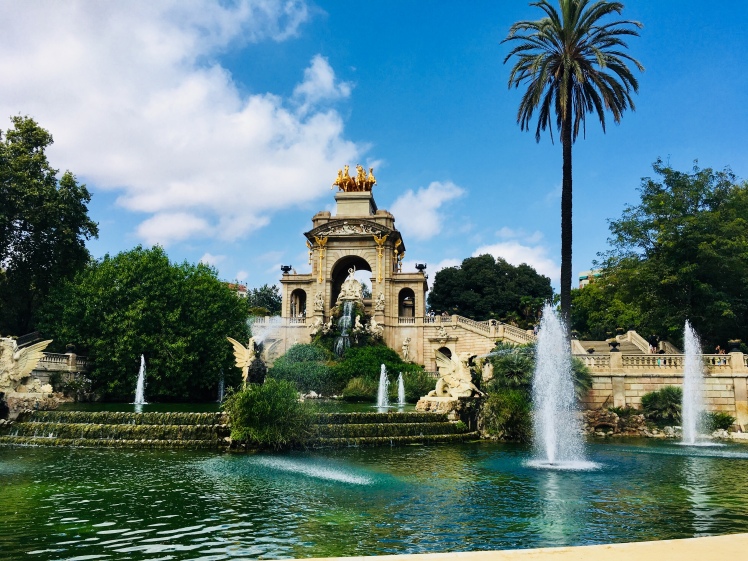 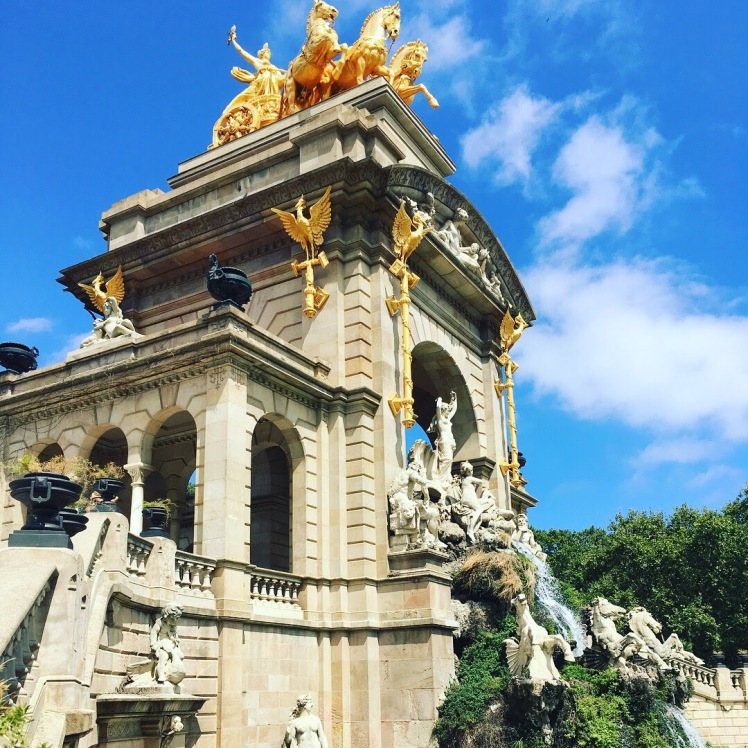 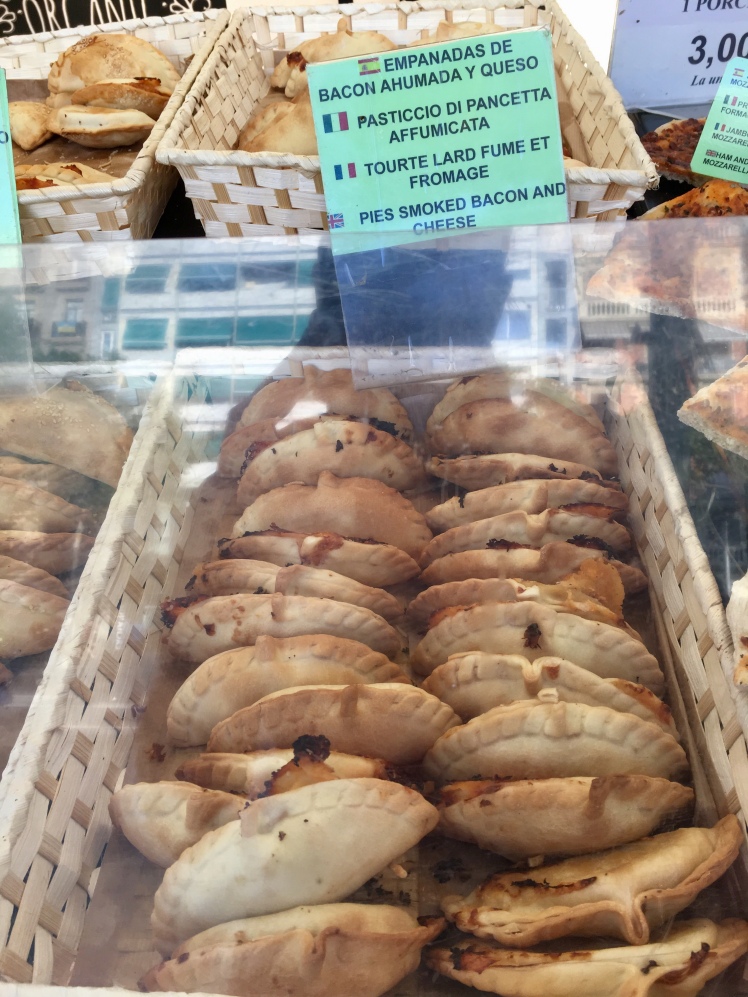 Travel makes you realize that no matter how much you know, there’s always more to learn.

3 thoughts on “Let’s Get Lost in Barcelona”